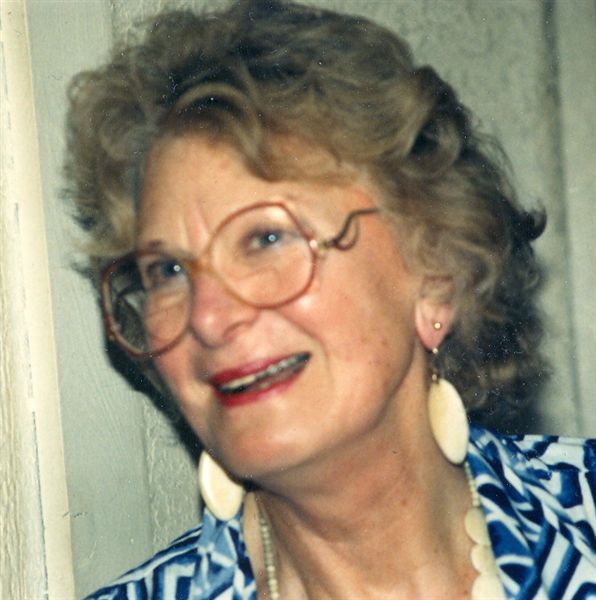 The Life of Virginia Satir

Virginia Satir was born in 1916 on a small farm in Wisconsin as the eldest of many siblings. Her father was a simple, uneducated worker, her mother came from a noble middle-class background and placed great value on education.

Because of the different backgrounds, there was a lot of arguing between the parents, but they never fought it out in front of the children. Nevertheless, the difficult relationship between the parents was always latent. The father tried to get his problems under control through alcohol. Partly because of the difficult parental home, Virginia Satir wanted to become a "family detective" at the age of five.

After graduating from college, Virginia Satir worked as a teacher and trained as a social worker. During this time she also completed a psychoanalytic training.

Following these training courses, she opened a private practice, where she initially treated only destitute patients, since as a non-medical doctor she was unable to gain access to other, paying patients.


The satirical approach - self-worth and benefit of basic potential

Virginia Satir's aim was to show people how they could use their "basic potential" and promote growth and peace. "I believe that the greatest gift I can receive from someone is to be seen, heard, understood and touched. The greatest gift I can give is to see, hear, understand and touch the other person. When this happens, contact is made" - Virgia Satir

She expressed her basic attitude in the "Five Freedoms", which she wanted to help her patients achieve:

More about the Satir Model can be found here: Virginia Satir – The Four Satir Types